← more from
Zero Hero Recordings
Get fresh music recommendations delivered to your inbox every Friday.
We've updated our Terms of Use. You can review the changes here. 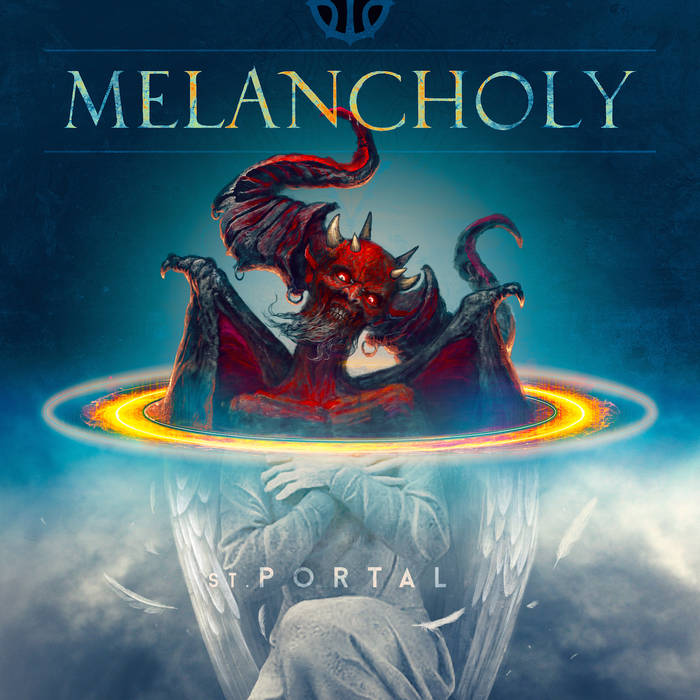 Experienced metal collective under the continuous leadership of their frontman Roos Beast have been rattling metalheads with their unconventional sound and song structures for over 17 years now. No wonder the home town of these gentlemen with it's most badass metal-name imaginable – Electrosteel – is respectively a stronghold of the moscow region headbanders. It's other landmark probably contributing equally much to the band's unconventional approach is the biggest plant producing fuel for nuclear reactors. It might well be that the very radioactive particles covering every wall in town since the soviet era contributed to the madness inside the band members' minds making them merge opposing style elements in almost every song.

The band themselves defines their style as fusion-metal, which sounds extremely justified towards their creation and «st. Portal» proves it once again. With true colliders of songs like «The Search for Truth» combining mercyless grindcore with calmingly melodic choruses or «Crossing the Line» with a complex centepede of hard-rock, alternative metal, metalcore and crossover with keys and sax. Another sticking out track is an instrumental ride «Waves and Clouds» led by the weird synthetic tone instead of the voice.

«We've gone quite far with our 17 years of experiments on the previous albums – says the band's leader, frontman and producer Roos Beast, - and this record is supposed to be more straightforward, easy-to-follow. I'd call this album first and foremost guitar centered, which was not the case with it's predecessors».

Despite the whole pro-guitar agenda, the album doesn’t actually come short of unconventional sounds and unexpected song structures which will not surprise Melancholy’s long time fans. The guest musicians list of 11 names speaks for itself.

Lyrically «st.Portal» continues marking the band’s traditional territory inhabited with aliens, mystic encounters and cosmic features. In the words of the band’s creator: “Everything here serves to drive the listener as far away from the earth as possible, we go deep into space, man!”

Bandcamp Daily  your guide to the world of Bandcamp